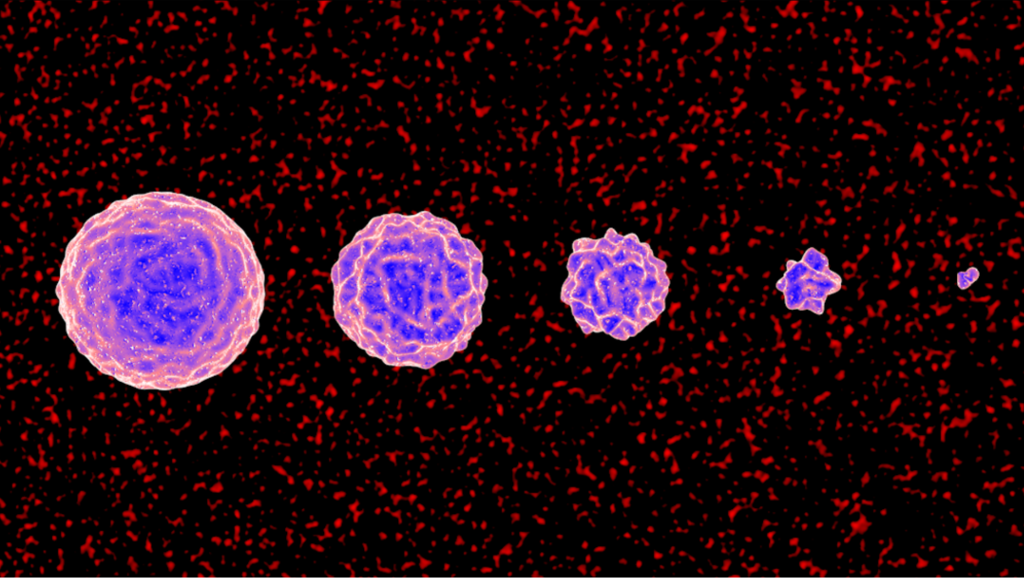 Diseases involving abnormal cell growth with the potential to spread

Cancer is a group of diseases involving abnormal cell growth with the potential to invade or spread to other parts of the body. These contrast with benign tumors, which do not spread. Possible signs and symptoms include a lump, abnormal bleeding, prolonged cough, unexplained weight loss, and a change in bowel movements.  While these symptoms may indicate cancer, they can also have other causes. Over 100 types of cancers affect humans.

Tobacco use is the cause of about 22% of cancer deaths.  Another 10% are due to obesity, poor diet, lack of physical activity or excessive drinking of alcohol. Other factors include certain infections, exposure to ionizing radiation and environmental pollutants. In the developing world, 15% of cancers are due to infections such as Helicobacter pylori, hepatitis B, hepatitis C, human papillomavirus infection, Epstein–Barr virus and human immunodeficiency virus (HIV).  These factors act, at least partly, by changing the genes of a cell. Typically, many genetic changes are required before cancer develops. Approximately 5–10% of cancers are due to inherited genetic defects from a person's parents. Cancer can be detected by certain signs and symptoms or screening tests. It is then typically further investigated by medical imaging and confirmed by biopsy.

Many cancers can be prevented by not smoking, maintaining a healthy weight, not drinking too much alcohol, eating plenty of vegetables, fruits and whole grains, vaccination against certain infectious diseases, not eating too much processed and red meat and avoiding too much sunlight exposure.  Early detection through screening is useful for cervical and colorectal cancer. The benefits of screening in breast cancer are controversial. Cancer is often treated with some combination of radiation therapy, surgery, chemotherapy and targeted therapy. Pain and symptom management are an important part of care.  Palliative care is particularly important in people with advanced disease. The chance of survival depends on the type of cancer and extent of disease at the start of treatment. In children under 15 at diagnosis, the five-year survival rate in the developed world is on average 80%. For cancer in the United States, the average five-year survival rate is 66%.

In 2015, about 90.5 million people had cancer.  About 14.1 million new cases occur a year (not including skin cancer other than melanoma).  It caused about 8.8 million deaths (15.7% of deaths). The most common types of cancer in males are lung cancer, prostate cancer, colorectal cancer and stomach cancer.  In females, the most common types are breast cancer, colorectal cancer, lung cancer and cervical cancer. If skin cancer other than melanoma were included in total new cancer cases each year, it would account for around 40% of cases.  In children, acute lymphoblastic leukemia and brain tumors are most common, except in Africa where non-Hodgkin lymphoma occurs more often. In 2012, about 165,000 children under 15 years of age were diagnosed with cancer. The risk of cancer increases significantly with age, and many cancers occur more commonly in developed countries. Rates are increasing as more people live to an old age and as lifestyle changes occur in the developing world.  The financial costs of cancer were estimated at $1.16 trillion USD per year as of 2010.

﻿Key websites to get an overview: 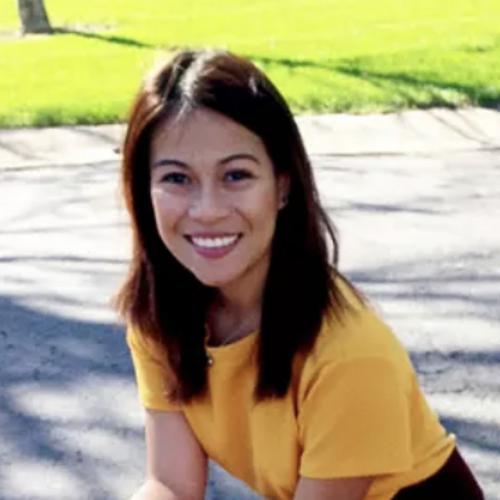 When treating cancer, researchers are always searching for ways to remove cancer cells while minimizing damage to the rest of the body. One possible approach is to find processes unique to cancer cells, and which would allow specific targeting. If such a process can be disrupted, only those cells would be affected. Professor Tomer Shlomi’s research group discovered such a process.

Targeting and changing autophagy, otherwise known as cell recycling, has been linked to helping control or diminish certain cancers. Now, University of Cincinnati researchers have shown that completely halting this process in a very aggressive form of breast cancer may improve outcomes for patients one day.

Breast Cancer Gene Mutations Found in 30% of All Women 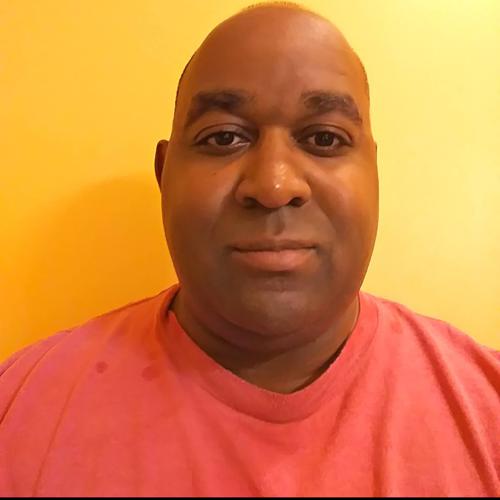 Gene mutations associated with breast cancer even in women who do not have a history of the disease offer a new way of estimating risk and may lead to future changes screening and management.

Does Screening for Skin Cancer Result in Melanoma Overdiagnosis?

Screening for skin cancer should stop, as it is contributing to an overdiagnosis of melanoma, say NEJM authors, but the issue is nuanced, retort melanoma experts.

Getting it just right - the Goldilocks model of cancer

Cancer is a disease driven by mutations that alter the way biochemical signals control cell growth, division and migration. Scientists at Duke-NUS Medical School found out that, like Goldilocks, cancer is very picky about getting rapid growth just right.

Killing cancer naturally: New process to produce compounds with anti-cancer properties: Scientists have uncovered a method of combining natural organic compounds which can create anticancer drugs with minimal side effects

Scientists have made a breakthrough in the development of potential drugs that can kill cancer cells. They have discovered a method of synthesizing organic compounds that are four times more fatal to cancer cells and leave non-cancerous cells unharmed. Their research can assist in the creation of new anticancer drugs with minimal side effects.

The parties signed a multi-target exclusive licensing agreement for application of Cherry Biolabs' Hemibody technology. This Hemibody technology, in combination with MorphoSys' antibody know-how and technologies, offers the potential to generate novel T-cell engaging medicines with higher precision and better safety profiles for the treatment of cancer patients

November 11, 2020 — Digital breast tomosynthesis (DBT), in combination with synthetic mammography, improves cancer detection over digital mammography alone, according to a study from Italy published in the journal Radiology.